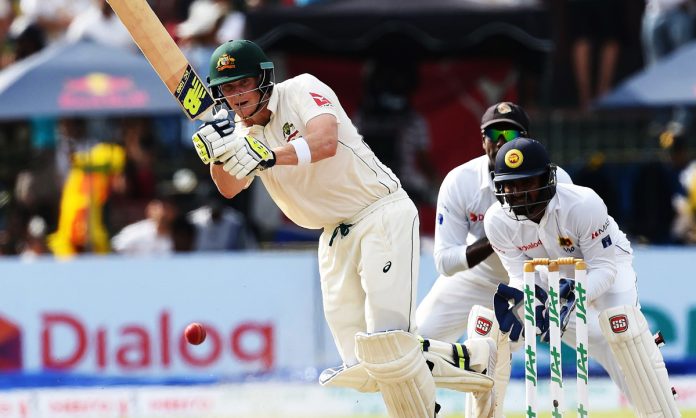 Sri Lanka Cricket (SLC) has confirmed that Australia will be touring the island nation for a series across all formats in June later this year. The team from down under is currently on a tour to Pakistan featuring in the ongoing Test series and will also be playing three ODIs and a one-off T20I. Australia will be challenging Sri Lanka in their own den in 3 T20Is, 5 ODIs and 2 Tests.

SLC has zeroed in Colombo, Kandy and Galle as three venues to host all the matches of the tour. A detailed itinerary is yet to be released but it has been understood that Galle will be hosting both the Test matches. Australia’s Sri Lanka tour will commence on June 7 with the T20I series. The first two matches will be played in Colombo at R Premadasa Stadium while the third T20I and the first two One-Day Internationals will take place in Kandy. The action will return to Colombo for the last three ODIs before the action finally sets in Galle for the Test series that is set to begin on June 29. Interestingly, the last time Australia toured Sri Lanka for a Test series, they were whitewashed in the three-match series.

The Test series will play a huge role in Australia finalizing their position in the top two of the points table of the World Test Championship (WTC). Meanwhile, SLC CEO Ashely De Silva is also excited with the tour going ahead and also pointed out how important all the series are to Sri Lanka. With the T20 World Cup coming up later this year, the T20I series will certainly help the team in their preparations according to him. “We are in for some exciting cricket, especially considering that an Australian tour to Sri Lanka is taking place after 5 years, since last time they toured Sri Lanka. The T20 Series will help our preparations for the T20I World Cup, whilst the Test and ODI segments are also competitions of immense value for us, as we aim to move through the ICC World Test Championship rankings and also gearing up for the ICC Men’s World Cup in 2023,” he said.