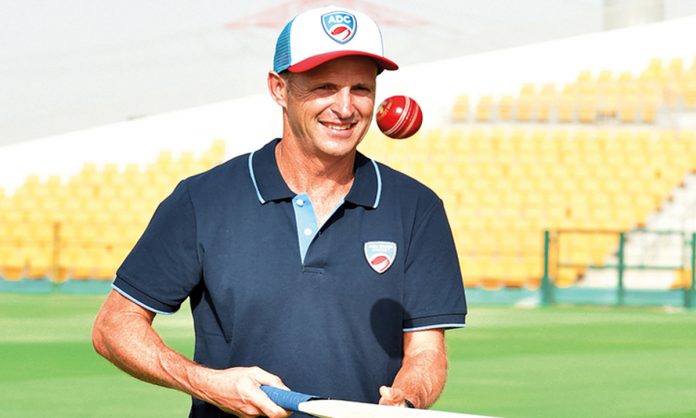 A few candidates had expressed their interest in the role of the England men’s cricket team head coach. One of them also included the late spin legend, Shane Warne. Former English all-rounder Paul Collingwood is serving as the interim coach but now, he will not be appointed as the full-time coach. Lately, it has been reported that India’s 2011 World Cup-winning coach Gary Kirsten and star all-rounder Ben Stokes have been named the new head coach and Test captain respectively. Stokes will be succeeding Joe Root, who decided to step down after facing severe backlash for the team’s underwhelming performances in red-ball cricket since February last year.

According to a report, Gary Kirsten will only be taking up the coaching job of the England team after the conclusion of the ongoing IPL 2022. The former South African opener is currently associated with the new franchise Gujarat Titans as their batting coach and mentor and it is reported that he is willing to end that role after IPL 2022. However, the report further states that with the IPL final scheduled to be held on May 29 and GT being in a good position of making the playoffs, the cricketer-turned-coach could miss the first Test match between England and New Zealand that gets underway on June 2 at the iconic Lord’s Cricket Ground.

Chris Silverwood was sacked as England’s coach due to their disappointing performances in the last year that saw them taste bitter defeats home and away. After their 2-0 whitewash over Sri Lanka in early 2021, it all went downhill for the Three Lions as they lost the following away Test series to India 3-1 despite drawing first blood. Apart from that, England also lost to New Zealand at home, before a 0-4 drubbing in December-January against arch-rivals Australia and then against West Indies 0-1 in a three-match series. The Three Lions had hosted India last summer in a five-match series in which they trail by 1-2 with the final Test scheduled to be played in July this year.

Facebook
Twitter
Pinterest
WhatsApp
Previous articleHarshal Patel Shares An Incident When A Former India Pacer Was Not Happy With Him
Next articleYuvraj Singh, A Former India Team Member, Provided Guidelines For Virat Kohli To Change And Act As An Original Player In The IPL 2022.