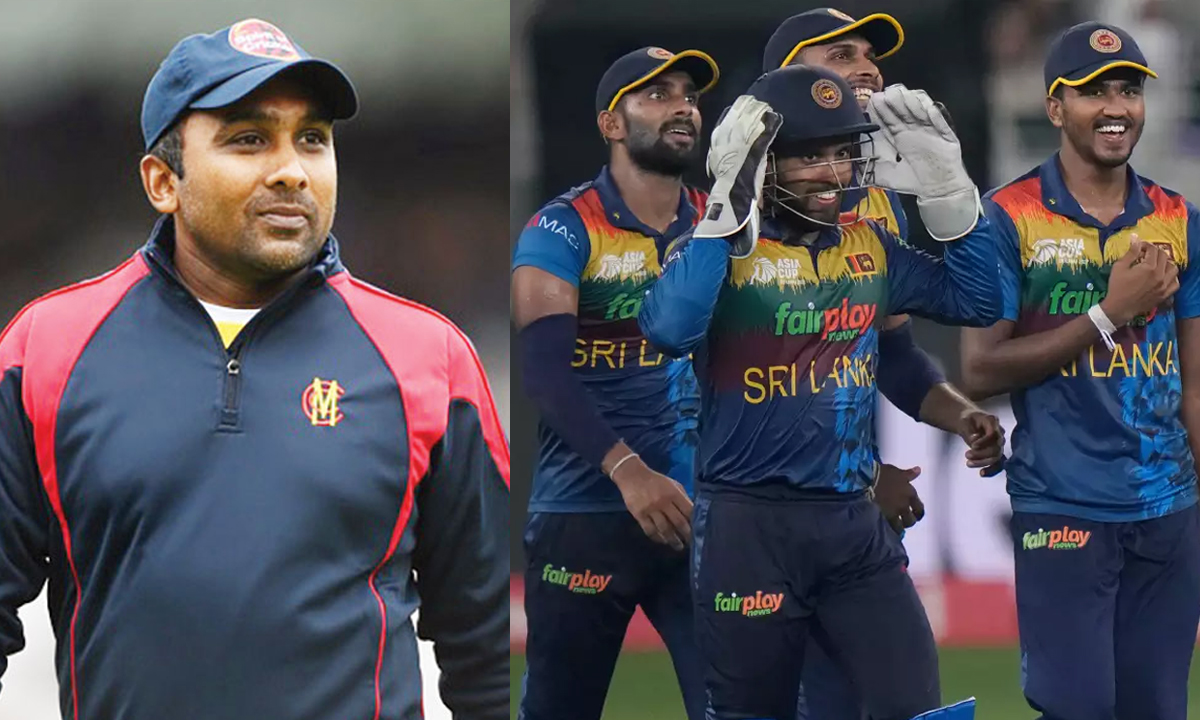 The toss has been a vital factor in this event, and despite being given the assignment to bat and being on the wrong end of the coin toss, Sri Lanka upset Pakistan in the final. Eight of the first 11 games of the competition were victories for the chasing team, and the other two were victories over Hong Kong by India and Pakistan. But despite being in a bad spot at 58/5 at one point, Sri Lanka showed incredible guts and perseverance to win the match.

Mahela Jayawardena, a former captain of Sri Lanka, praised the team’s effort in the summit match as they won their sixth Asia Cup on social media. “Good toss to lose boys !! Showed character and passion to play for the country and so proud of each and every one… enjoy the victory as the entire country will. brilliant team effort,” he tweeted. Sri Lanka reached 171/6 thanks to a superb performance by Bhanuka Rajapaksa of 71* off 45 deliveries from a position where even 150 appeared out of reach. Wanindu Hasaranga, who hit 36 off 21 deliveries, gave him a lot of help.

After that, Pramod Madushan claimed two wickets in two deliveries to quickly frighten Pakistan. A 71-run partnership between Mohammad Rizwan and Iftikhar Ahmed was impressive, but the strain was mounting and their scoring rate was too low. Rizwan scored a half-century, but Madushan broke the stand and took his third wicket, and from that point on it was all Sri Lanka. To put an end to Pakistan’s prospects, Rizwan, Asif Ali, and Khushdil Shah were all expelled in one move. After Pakistan was eventually bowled out for 147 off the game’s penultimate delivery, the Sri Lankan players celebrated wildly.

Facebook
Twitter
Pinterest
WhatsApp
Previous articleThe Pakistani coach defends Mohammad Rizwan’s strategy by saying that “anyone can give comments from outside.”
Next articleFormer cricketer for India believes that Shami should have been selected for the team.